Welcome to the Kelly Clarkson Wikia 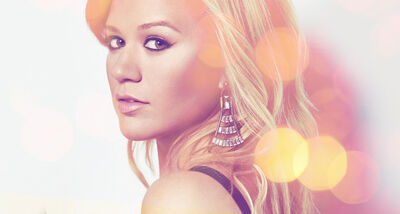 Kelly Clarkson Wikia is dedicated to Greek-American/Welsh-American/English-American/Irish-American/German-American/Scottish-American actress, singer-songwriter & author, Kelly Clarkson. She's the American Idol winner and is for the fans who want to learn more about the singer. Please help us by creating or editing any of our articles!
We currently have 1,193 edits to 73 articles and 192 images on this wikia. 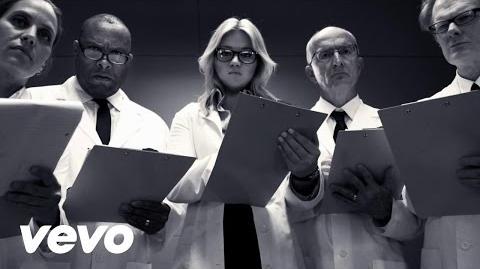 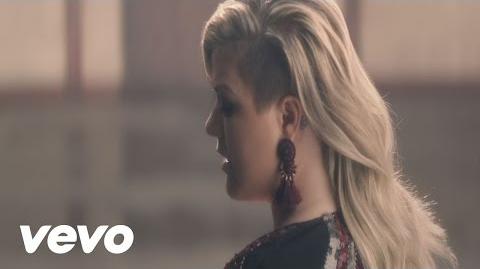 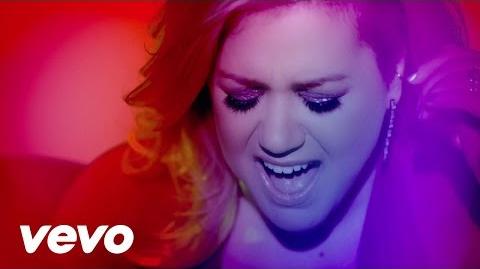 Kelly Clarkson - Heartbeat Song
Add a photo to this gallery 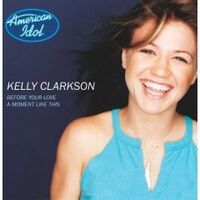 "A Moment Like This" is Kelly's debut single after winning "American Idol." It was released on September 17, 2002 as a double A-side along with the song "Before Your Love." The song became Kelly's first number-one hit on the Billboard Hot 100. It was later featured on her debut album Thankful.
Read More >>>

Go to these sites for info or for help with your own wiki!

Want your community included? See how!

Retrieved from "https://kellyclarkson.fandom.com/wiki/Kelly_Clarkson_Wiki?oldid=4711"
Community content is available under CC-BY-SA unless otherwise noted.